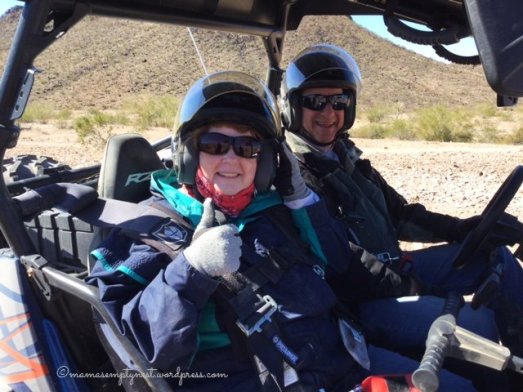 It’s been 42 years today. Over four decades now since two young whippersnappers, who thought they knew it all, stood at the altar of a country church and said those words of promise, “I do.”

Those whippersnappers are now retired folks (well, Papa is semi-retired) living in an empty nest home which once rang with the noise and laughter from three children, now grown and living their own lives and probably thinking they know it all just like their parents once did.

The whippersnappers from all those years ago learned a lot through life’s lessons in the last 40+ years. And no, we certainly did not know it all especially when it comes to the hard work of marriage. Because it IS hard.

It’s hard to deal with the day-to-day aspects of wedded life that gets your shorts in a knot. When he can’t seem to remember not to throw his dirty t-shirts yanked inside out into the clothes hamper or she always leaves the pantry door open. When she gets impatient and cranky over computer/technology glitches and he gets grouchy and rants about politics.

It’s hard to realize you will have disagreements. That you won’t see eye-to-eye on everything.  When you’re newlyweds, it’s difficult to imagine that you will sometimes think, “I don’t really like you right now” in the middle of an argument.

It’s hard to suffer disappointments in one another because after all, we are human and we will disappoint even our beloved spouse from time to time.

It’s hard to endure changes and setbacks and finances and relocations around the country.

It’s hard to put your heads together and plow through job losses and deaths of parents and heart-wrenching difficulties that threaten your children’s happiness.

Marriage is just plain hard sometimes. Marriage is not a fairy tale or a Hollywood movie. Marriage is real life which sometimes gets awfully messy. But hanging in there, working together through life’s complications as they come, encouraging one another, and bringing out the best in one another while not dwelling on the worst is worth every effort.

Take it from a 42-year veteran.  Papa and I both give a hearty thumbs up for marriage today on our wedding anniversary.  It’s been a worthwhile ride and we look forward to more to come.

“The great secret of successful marriage is to treat all disasters as incidents and none of the incidents as disasters.” ~ Harold George Nicolson