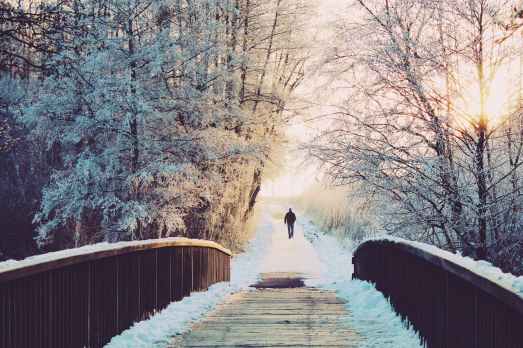 Photo by Pixabay on Pexels.com

Why does January seem so long?

It’s true there are 31 days in this month, but six other months of the year also possess that amount of days: March, May, July, August, November, and December. Yet those months don’t seem to drag on like January does.

Now don’t get me wrong. I’m not saying I’m wishing my life away. No, I’m far from that but it just seems, every year about the third week of January, I’m saying to myself, “January isn’t over yet?”

Okay, let’s imagine some reasons why I feel this way:

Well, I’ve run out of reasons and have negated all the ones above for why I’m so tired of the month of January. So why does January seem to last so very long??

No wait…I think I figured it out. It just took me a moment to gaze outside the window. What’s that bright orb in the sky that’s making me squint like a mole who just came up for a bit of fresh air from his underground tunnel?

Oh, yes! It’s the sun! Sunshine, the aspect that makes me smile, puts a little jig in my step, and causes me to sing “sunshine on my shoulders makes me happy,” doesn’t occur very often in winter, particularly January in my neck of the woods.

Matter of fact, I recently read an internet article which proclaimed that my nearest city has 162 days of the year WITHOUT sunshine. Officially, there’s documentation to prove that for a good portion of wintertime (from November through January) our area is overcast with cloudy skies and very little sun.

Now I know there are other cities in the United States that don’t have a lot of sunshine either during the winter months – places in Alaska immediately come to my mind as well as Seattle, Washington and Portland, Oregon (and I can speak from personal experience for that one as we lived there for six years).

But I finally have figured out why January seems like it lasts forrrrrr-evvvvvvv-errrrrrrrr. It’s dreary, its gray, it’s overcast, it’s lacking sunshine, not to mention the days are short because sunrise arrives late and sunset arrives early.

So on those rare days when the sun shows its happy face, it will make my face happy as well. It’s easy to be grateful for a little ray of sunshine even in the middle of a long, dreary January, but I also will choose to be happy and thankful for these 31 long days of January as well, despite the lack of sunshine.

Sometimes you have to just make your own sunshine because happiness comes from within.

“Men always forget that human happiness is a disposition of mind and not a condition of circumstances.” ~ John Locke